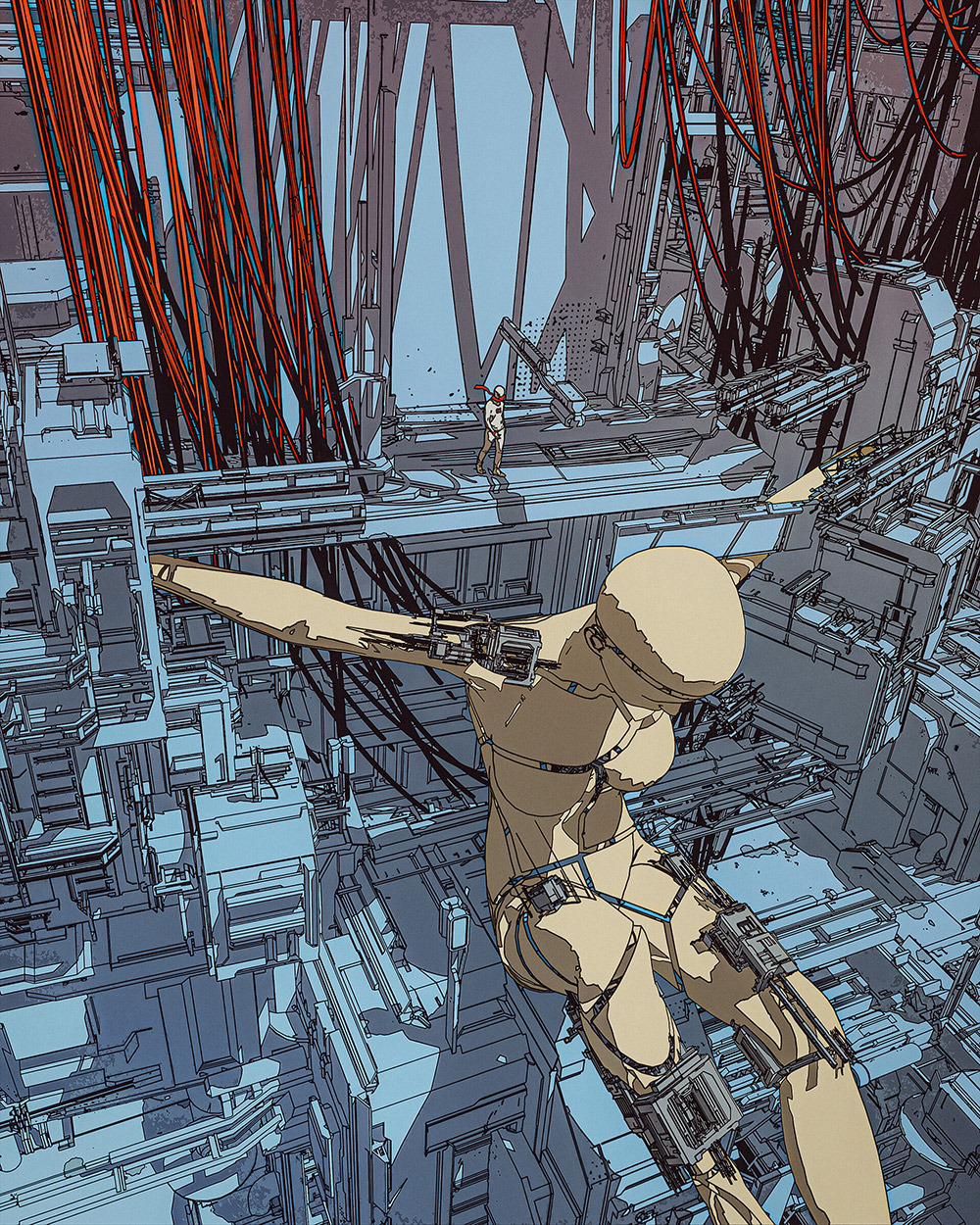 The reformation of the world from its natural state into a new creation, this was always our calling.
This was our desire, what drove us forward and gave birth to so much wonder. It was fundamental in
our ongoing attempts to cheat time, our struggle to fight entropy, our lust to live.

We took what we had and shaped it, moulded it, reformed it into the new. We saw so much beauty
and life in the world, but we also saw death and decay and impermanence at every corner. So we did
what we do best; we battled against it with all the might and will that evolution had given us.

Knowledge utilised to make us better, stronger, fitter, to live longer, to cheat time, to fight entropy,
to LIVE. Though, as we discovered, the fight for life is not without its opposite. As we uncovered
incredible advancements in medical science, our capability to develop arms of unrelenting power
grew. Chemical weapons, nuclear arsenals, cyberwarfare, all brought about equilibrium, the way of
the cosmos. There cannot be life without death.

Then, in what seemed to be the flicker of a moment, we went from wielding fire to Artificial
Intelligence. This prize, the most feared but also the most wondrous of all, gave birth to the earliest
Surrogate forms.

Colossal machines to help propagate our reformation of the world. There to build new cities,
colonies, to brings us all up and drive us beyond our own planet, to the stars, to our wildest dreams.
That thing though, the balance of the universe, equilibrium, you cannot fight against it.
As we put them to good, it wasn’t long before we also put them to use in other ways, for other
means, for war.

The connection between the Surrogates and humanity is long and complex. It has facilitated
wondrous bounties but also unparalleled death, and this relationship is only just beginning.

Welcome to the fictional sci-fi world of The Ethertales™.