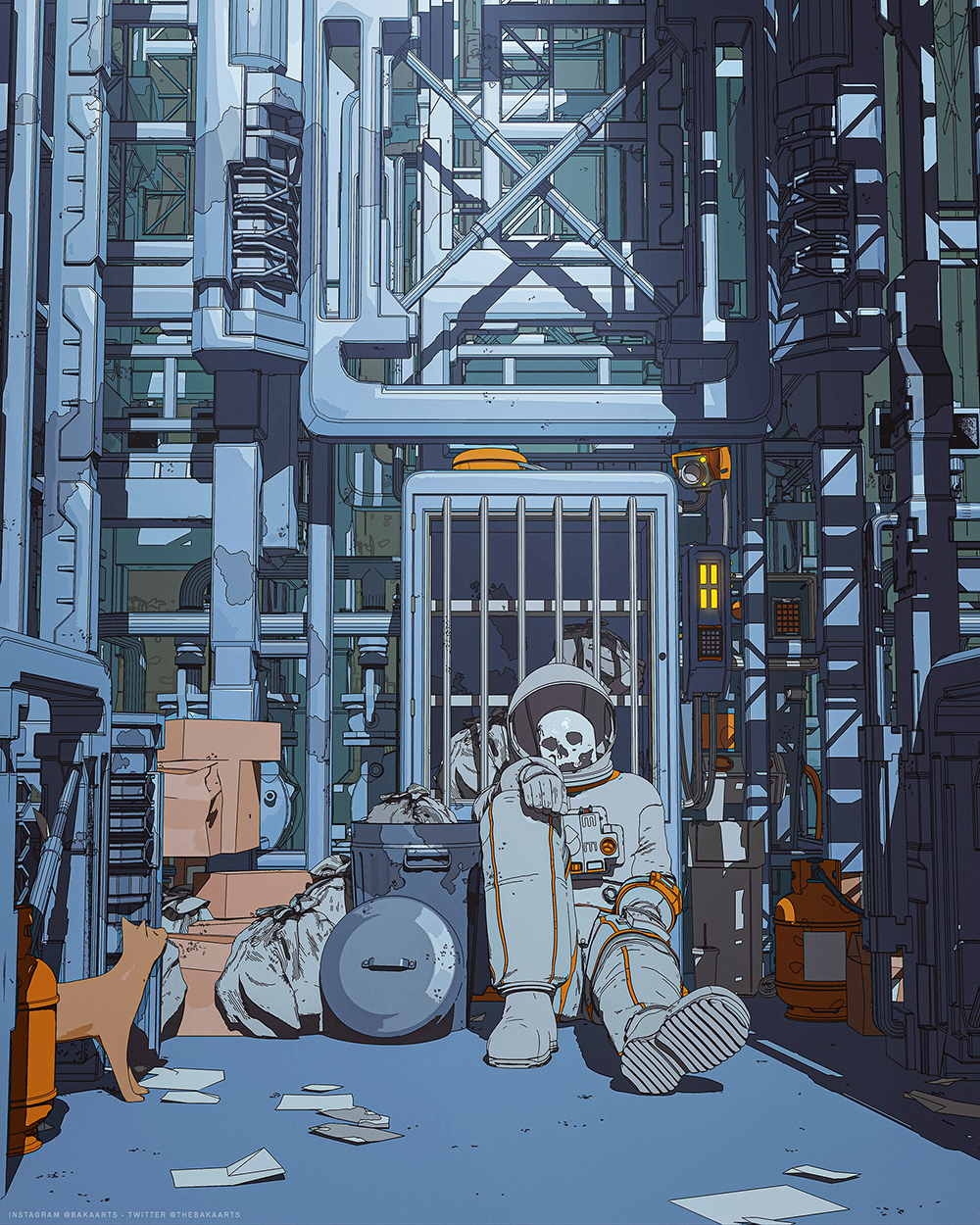 Make sure to read the MAIN STORY before beginning the
Short Stories to understand the universe of Etherea and where
this Short Story fits in the timeline.

It’s hard to comprehend how we came to this place, how we came to such an end. Grand visions pulled from the depths of our collective soul brought us together, and we came so close to that promised land, to the dream.

To the reality that so many had sought for so long, to be free, to be at peace, for civilization to hold us in its bosom, and to smile. Together.

Those demons that plagued humanity from the dawn of consciousness were never quite put to rest. While some reached for a world free of suffering, others held onto the darkness. They spread fear and hate, until, on one terrible day, they won through, and the world burned.

As the ash settled, as the Surrogates roamed the scared Earth, scouring the land for whatever resources remained, talks were taking place. Leaders of the Factions took to their comms units to decide the fate of those that had survived.

The council decided to leave for the red planet, to call Mars our new home, and in this decision, they sealed the destiny of so many that would be left behind.

They are The Leftovers, the forsaken, the countless fallen who could not survive on the ravaged planet that those who could escape ran from in search of a new dawn.

The Familiars, little feline AI bots left without masters now roam the scorched planet without purpose. They paw at The Leftovers, hoping for a sign of life from the long dead that remain wherever they last came to rest or a signal from a Surrogate.

The Leftovers sit, skin flaked away, their bones long turned to dust, but hope is a peculiar thing, and in the most dire of circumstances, often come the most powerful miracles…

Welcome to the fictional sci-fi world of The Ethertales™.